Colleen Mallette, A Texas commission on the Arts touring artist will present a concert of Broadway show tunes at the Heritage House in Post May 4 at 6:00 p.m. 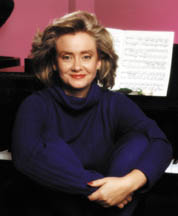 Following Colleen’s performance, the audience will view the premiere of the documentary “A Place Called Home” featuring local Girl Scout Troop 6416. The film documents the scouts’ work with shelter dogs from Post Animal Refuge Center and was filmed by members of the troop. Producer and director of the documentary was Jane Lindsay, Post resident and internationally acclaimed professional photographer.

Several local organizations have worked together on this project. Colleen’s performance is sponsored by the Post Public Library and the documentary was funded by the Caprock Cultural Association and Junior League of Lubbock. 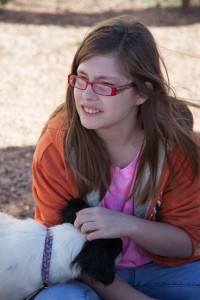